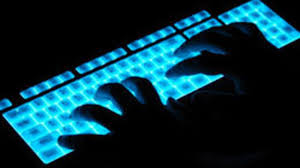 Hackers broke into an Israeli defense ministry computer via an email attachment tainted with malicious software that looked like it had been sent by the country’s Shin Bet secret security service, according to Israeli cyber security Seculert.
Aviv Raff, chief technology officer at Seculert, said the hackers temporarily took over 15 computers this month, one of them belonging to Israel’s civil administration, which monitors Palestinians in Israeli-occupied territory.
Securlet had not determined what the hackers did after the initial infection with “Xtreme RAT” software, Raff said. “All we know is at least one computer at the Civil Administration was in control of the attackers; what they did we don’t know.”